Who Are The Caldecott Foundation?

All of our services work to the Caldecott Foundation’s Relational Model, providing young people with a secure base from which they can feel safe enough to develop strong relationships with adults and other children.

With most of our children’s homes rated ‘Outstanding’ by Ofsted, The Caldecott Foundation is one of the country’s leading providers of therapeutic care, with services based in Kent and Nottinghamshire caring for young people from across the UK.

From an initial assessment completed by our own Clinical Psychologists through to our leaving care support service, The Caldecott Foundation provides individually tailored interventions that achieve outstanding long term outcomes.

With our therapeutic approach we support young people with a complex range of behaviours and challenges including specialising in self-harm, sexually harmful behaviours, attachment disorders and those at risk of child sexual exploitation.

Our services are flexible and include:

Our Board Members are widely experienced and generously volunteer their time and expertise to the Caldecott Foundation. 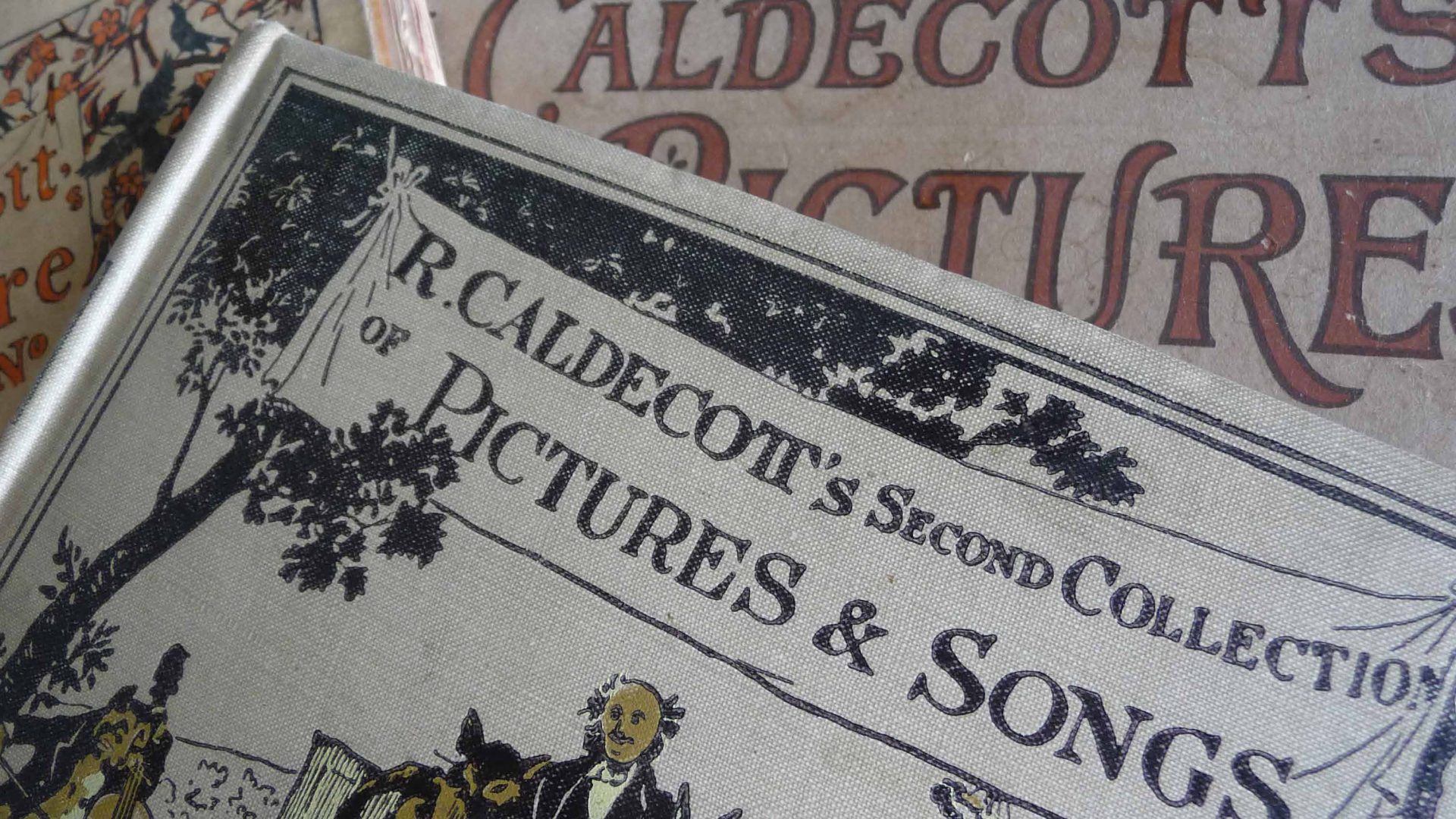 It began with Leila Rendel: a woman who wanted to help people less fortunate than herself.

“Miss Leila”, whose family lived comfortably in London in the late nineteenth century, was inspired to look after children whose parents couldn’t care for them – either through poverty or neglect. She decided to start a day nursery.  In 1911 the Caldecott Nursery was founded, named after Randolph Caldecott – a famous Victorian illustrator of children’s books, whose pictures decorated the walls of Leila’s nursery.

When London was bombed during the First World War, the nursery moved from London to Maidstone in Kent. It became known as the Caldecott Community.  In 1924 the Community relocated to Hertfordshire and by 1930, it was caring for fifty children as well as providing them with primary education.

The Community moved back to Maidstone in 1932, but the bombing of Kent in the Second World War led to another move, this time to Dorset. During this period a hundred boys and girls were being cared for, including fifteen Jewish refugees.

After more than fifty years dedicated to caring for vulnerable children, Leila stepped down from her post in 1967.  By now the Community had moved to the Ashford area, where it would later take on a new name: the Caldecott Foundation.  This part of Kent has been the Caldecott Foundation’s home for more than seventy years.  We now have sites in rural Nottinghamshire as well.

To mark a hundred years since its inception, a Centenary Fundraising Appeal for the Foundation was launched in 2011.  The campaign was highly successful.  Totalling £750,000, outcomes of the appeal included a dedicated House for victims of CSE; a Life Skills course for our care leavers; a Vocational Learning Centre at the Caldecott School and much more.

We are proud of our heritage at the Caldecott Foundation. We acknowledge that the world is a different place now from 1911, but throughout our history, we have remained committed to helping every child build a positive future.

The Caldecott Association is independent of the Caldecott Foundation and exists for ex Caldecott residents and pupils to stay in touch, share memories and attend reunions with their friends and colleagues.

The Association has established a fund, the Diana Dee Fund, to assist ex-Caldecotts who are experiencing financial difficulties, or who need help to further themselves through education and training in their chosen field.

If you would like to find out more about the association or make an application for support or a donation then please write to: 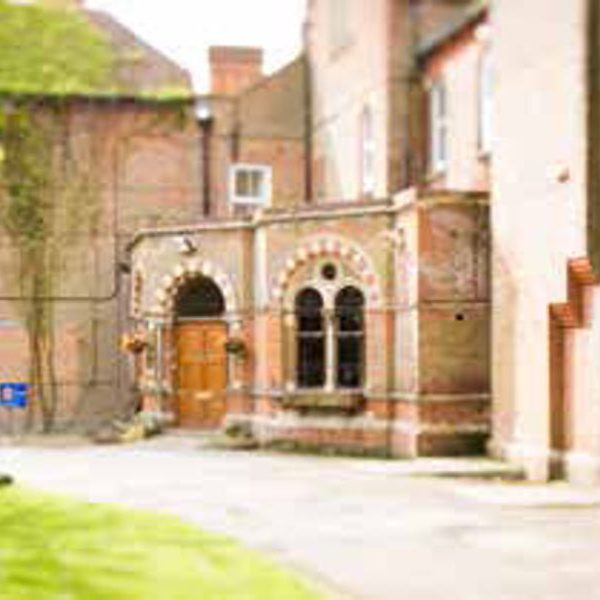 This website uses cookies to improve your experience while you navigate through the website. Out of these, the cookies that are categorized as necessary are stored on your browser as they are essential for the working of basic functionalities of the website. We also use third-party cookies that help us analyze and understand how you use this website. These cookies will be stored in your browser only with your consent. You also have the option to opt-out of these cookies. But opting out of some of these cookies may affect your browsing experience.
Necessary Always Enabled
Necessary cookies are absolutely essential for the website to function properly. These cookies ensure basic functionalities and security features of the website, anonymously.
Analytics
Analytical cookies are used to understand how visitors interact with the website. These cookies help provide information on metrics the number of visitors, bounce rate, traffic source, etc.
SAVE & ACCEPT
Powered by